It was listening like some letters of the word were flown away from their place or trimmed out. After few more attempts only were listening completely. But I recognized, he was Mr. Binaya Tamang from our association. Binaya was really a good guy, a man of professional ethics. He said me, there was someone VIP coming from Colombia for the international conference organized by the human rights commission of Nepal.

Dr. Carlos Alfonso Mosquera Negret, president of global human rights association network. Although, he had studied and worked for many years in the U.S.A, had informed to Nepal human rights commission that he would come for the conference only if the organizer could manage somebody there as a Spanish-English translator who could facilitate him during the conference.

The conference was going to be funded by the foreign ministry of Nepal and delegates from many countries were going to come. Nepal human rights commission had done all the managerial preparation except they translater. So Mr. Binaya had approached me for that. Binaya said me with some of his personal elegance that it was his genuine guy with the political link who had asked him for that help, so it would be better for me to help them in need, his meant was this political link could help me in the future. It was very simply a professional work but was made a kind of setting.

The conference was completed successfully. Mr. Carlos was really a very decent man, really down to earth. I assisted him during the conference with my whole capabilities. Before the conference, I met with Mr. Ramdeep Pathak (from Nepal human rights commission) because they had called me there, and during the course of talking he had said to me, Mr. Carlos is the president of a global organization whose headquarter is in Geneva, it would be better for me, I could get some good opportunities if I work with him, I was there really for my professional work but they were luring me irreverently, which was absurd for me. Mr. Binaya’s way of proposing and Mr. Pathak’s style of dealing with me were both our attitudes of Nepali mentality working there.

The next day after having lunch I was like in a siesta, Mr. Suman another friend of mine called me and say, ‘helo yar kanha 6au? (where are you, my friend?). I said, I,m at Patan, just finished the lunch, ‘where are you? I asked him. I’m at Chitwan, ‘I had seen your post about the conference, I’m also at international conferences here’, he connected the scenario. Who did recommend you there?, he guessed, Mr. Anil from Laxmi travel?, No, that was a higher link who connected me directly, I seconded him becoming a person having a higher link. They are going to pay me 300 dollars per day, exactly they were paying me very less than that, but I said him more.

So all the attitudes which, the writer has mentioned here are just examples of how our Nepali mentality does work. Not only in politics, in bureaucracy, in educational institutions, other organizations. Everywhere, we have our Nepali mentality which is always lagging us far behind the real-time. Our prime minister, K.P Oli always repeating his sole slogan, zero tolerance to corruption. But more corruption is occurring. He always says ‘happy Nepali, prosperous Nepal’ but is limited only in the slogan. Why it is happening? Also because of our Nepali mentality which works there.

So not only politicians, we all from different walks of life, we need to fight against this. Otherwise, our international partners always doubt us, how does the Nepal mentality work ?! 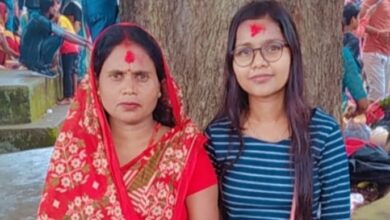 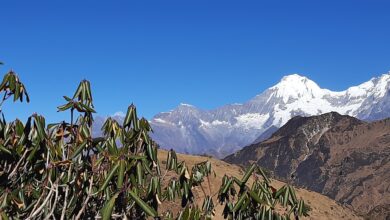 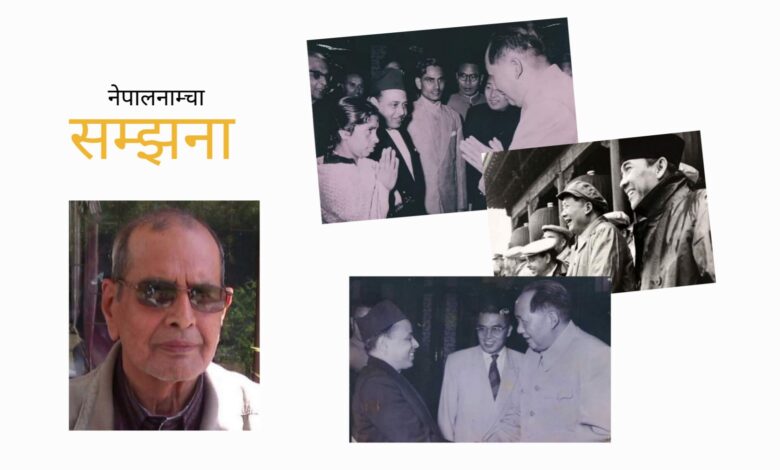 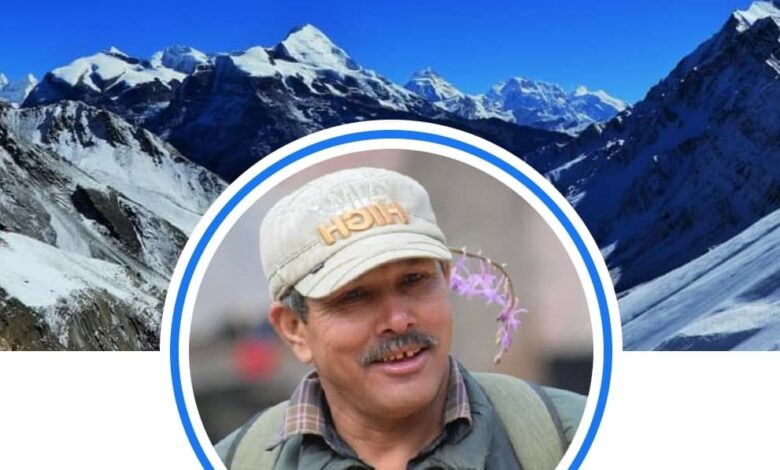