Those days of 2015 were really difficult for the tourism fraternity. As I was also from the tourism industry, was not the exception! Almost after five months of the strong earthquake, my cellular rang continuously, I responded the call, it was Mr. Krishna from Vaisali treks. ‘Hello Parash Jee, I’m Krishna from Vaishali treks, are you free tomorrow?’

I replied to him stopping at the middle of the conversation, that I was free. He gave me an appointment for tomorrow morning sharp at 9 AM in the lobby of Tibet guest house Thamel. As we all in the tourism fraternity are strictly punctual to time, I reached there 15 minutes earlier, I think it was 25 August 2015. Mr. Krishna was already there, we exchanged formal greetings, he ordered two cups of tea, we were talking with the sips of tea, Mr. Jose, Mrs. Pillar and their teenage girl Maria Jose appeared to the lobby! Mr. Krishna introduced me to them as a Nepali-Spanish interpreter, we exchanged formal greetings.

According to Jose, almost 15 years ago, they had adopted Samjhana from Nepal, at that time she was almost 3 years old, used to speak a few Nepali. In those early days, it was really difficult for Jose and Pillar to understand Samjhana because she used to speak Nepali only, they had to talk symbolic with her. When they returned to Barcelona they started to call her Maria Jose. so Maria Jose and their parents were here in Nepal after 15 years catching the thin thread of connection with the biological parents of Maria Jose.

They were here to go to Gagalphedi, a small village near Kathmandu where Samjhana was born and spend her 3 years. Our diver Govinda was already there, he welcomed us in his jeep. Our jeep started to move crossing dusty roads of Kathmandu, we saw many houses in dilapidated condition and many monuments totally fell down to the ground. The family of Maria Jose was so sad seeing the destruction caused by the earthquake. We were entering to countryside leaving Kathmandu city, we started to see green paddy fields, people working in their field, waterfall, jungle …

They were really enjoying the trip. Although it was a short trip but a kind of adventure for them. When we got to the jeep stand, we walked around half an hour. We saw a typical Nepali house with the roof of rice straw, and just adjacent to that house there was another house smaller in size but in the same style. The smaller house was more dilapidated than the bigger one, was seen that was just standing tall to see the little girl Samjhana who has marched away from there almost 15 years ago.

When we reached there, we saw almost 50 people were there, was seen that as they were really curious to see some celebrities from Kaliwood (Nepali film industry. Raghunath Acharaya, a man who was in his mid fifty (biological father of Maria Jose) welcomed us, we exchanged formal greetings, Raghunath hugged Maria Jose with love. There were almost all relatives of Samjhana- brothers, sisters, brothers-in-law, all! They all wanted to share their emotions and feelings that were stocked in the core of their heart but there was a barrier of language.

Maria was trying to trace all moments of that time when she used to cry and laugh here playing with muds and cow dung but was not coming in her flashback because at the time she was so small, only 3 years of age. But at least she was content getting photographs with her all from her bloodline. It was really emotional moment. Mr. Jose whispered to me that he wanted to have some time in secret with Raghunath. We three went backside of the house, Jose handed over 2,000 euros to Raghunath as help from their family, Raghunath was so buoyed getting the money, he thanked Jose and assured him that he would repair his house.

There were some people who were looking for a suitable time to talk with me when we three returned from the secrecy, they said to me, plz tell to Mr. Jose, ‘we also want to send our son-daughter with him to Europe.’ They were thinking that Jose is like an almighty god who can full fill their all wishes, but in reality, he was a very common man, who had work hard only to manage milk and bread for his family. It was really difficult to make people understand the fact.

After spending couple o hours there, we returned to the Tibet guest house.I asked Maria Jose, how did you feel? She said to me that ‘the reality here is really different from my perception but I want to vow that I will again return here with my mission to stop other many Samjahana to become Maria Joses.’

I thanked Mr. Jose and Mrs. Pillar for their generosity to our country and returned to my home thinking that how many Samjhana could be there who were forced to be Maria Jose!

MY LITTLE HUT IN THE HEART

An Unplanned Trek: The Holy Gosaikunda 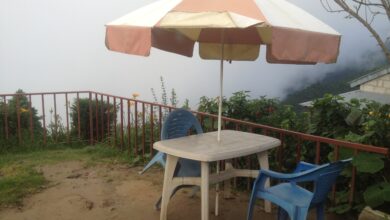 IT BLOOMS WHERE IT SEEMED IMPOSSIBLE 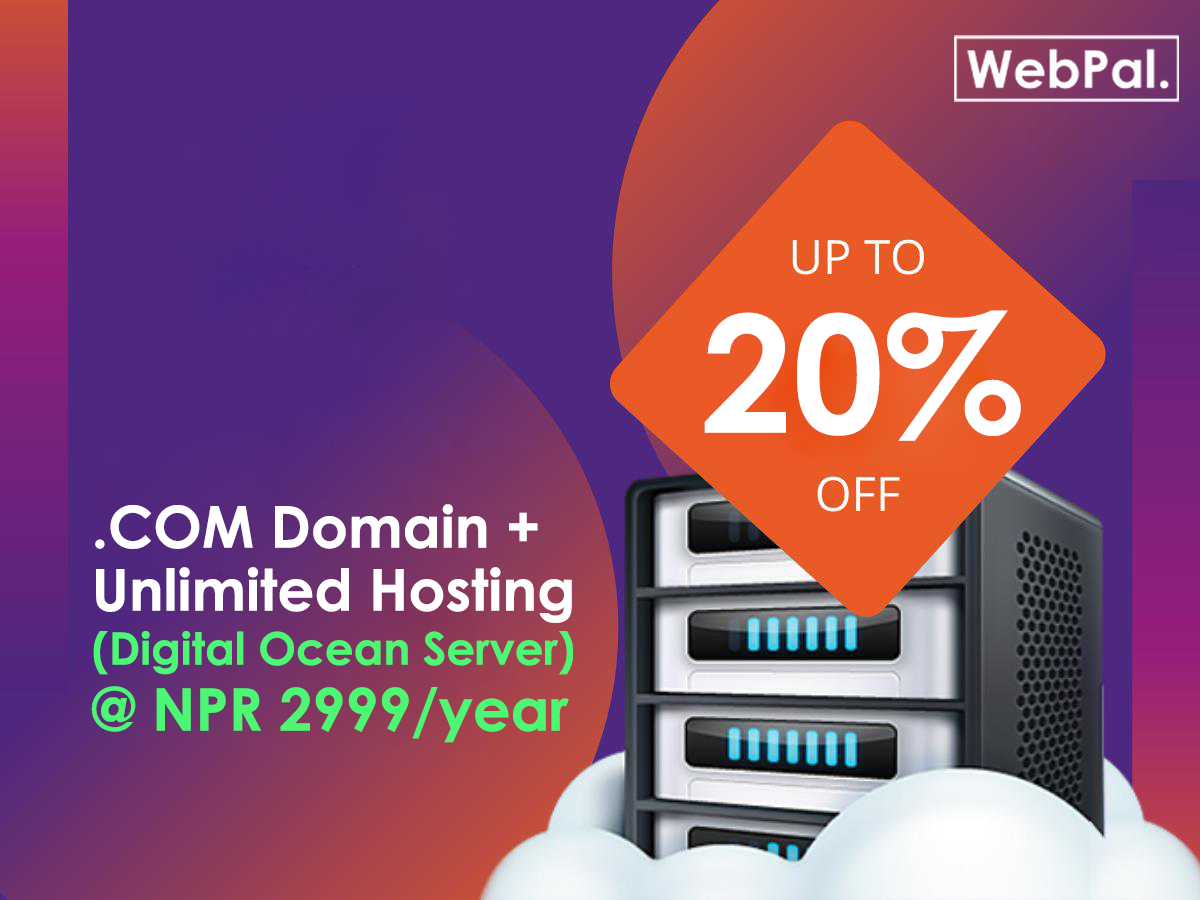