‘ Lumbini ‘ is the birthplace of Lord Buddha. It is located at Lumbini Zone, Rupandehi district of Nepal. To arrive there, we have to drive 30 minutes from Bhairahawa and 9 hours from Kathmandu. For flight, the nearest airport is Gautam Buddha Airport which fly from and to Kathmandu.

According to Buddhist tradition, Siddhartha Gautam was born on 623 BC. Queen Mayadevi gave birth to him. Later on, he founded Buddhism after achieving Enlightenment and became ‘Gautama Buddha’ in the time around 543 BC. Hindu regard the Buddha as an incarnation of Vishnu and worship Queen Mayadevi as Rupa Devi, as mother goddess of Lumbini. His mother (Queen Mayadevi) took the ritual dip prior to his birth in Puskarini (Holy) pond. At other site near Lumbini, according to the tradition, Earlier Buddha were born, achieved untimate Enlightenment and finally gave up earthly form. Lumbini is one of many magnet for pilgrimage, where people come to worship, visit, research and study about the life of Gautam Buddha and various other purposes. Lumbini has number of temples, including Mayadevi Temple, Ashoka pillar and several others in construction. Many statue, monasteries and a museum called ‘The Lumbini International Research Institute’ are also located. Where people get help to learn and know about the history of Gautam Buddha in 1997, Lumbini was granted World Heritage Site by UNESCO.

The famous monuments around the holy place are Maya Devi Temple, the Ashoka pillar, and several others. Many monuments, monasteries, and museum surround the heritage site. There is also the Lumbini International Research Institute within the sacred place where information regarding Buddhism, Buddha and heritage sites is available. There’s the Puskarini, a Sacred Pond, where Buddha’s mother had a ceremonial dip before giving birth to him. It was also here where Buddha had his first shower. Along with these monumental sites, other places are an integral part of Budhha when he was just a prince. In the below section, explore the crucial landmarks of Lumbini that represent the memorabilia of Lord Gautam Buddha before he found his enlightenment. 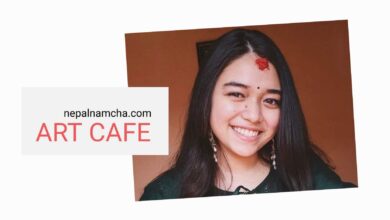 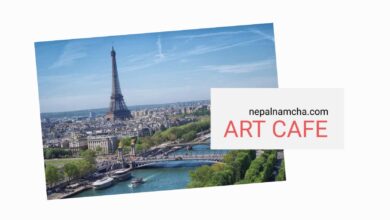 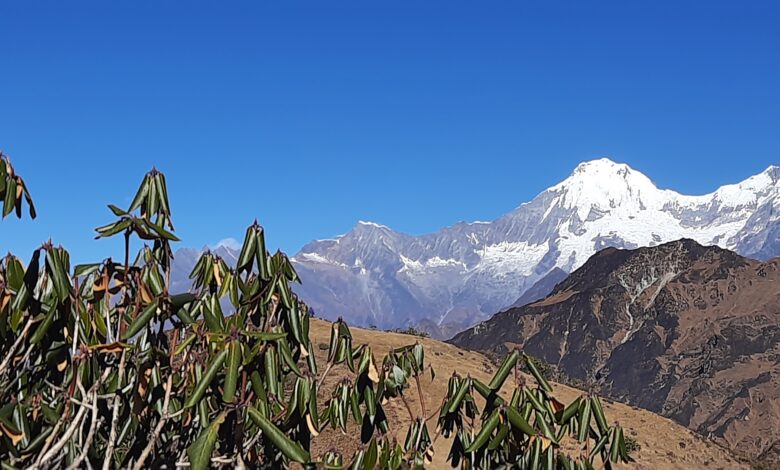 THE VIRTUE OF THE STRONG
२०७९ आश्विन १० 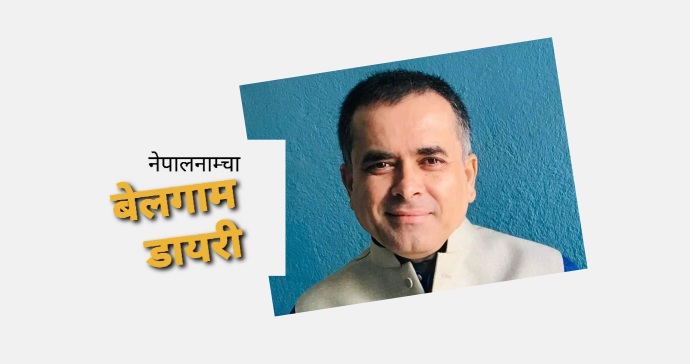 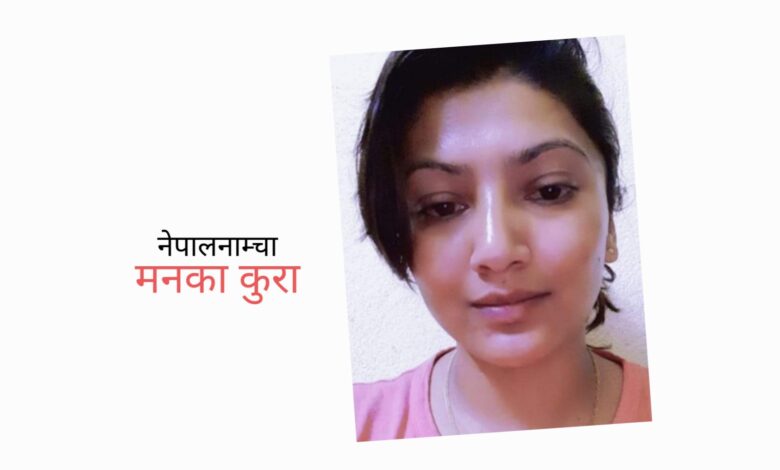