I am a faithful reader of your various, enriching and enjoyable publications and today I take the opportunity of one of the most recent stories writing some words too.

It is about the story of ‘What happened at the restaurant in Madhya Baneshwor…. ?’ in Govinda Srinkhala, ‘City of Colors.’

Couples, one different from the other, all ages, sitting at tables and drinking more whiskey, wine or beer than tea……a cross-section of the changing-society, the awareness that ‘everyone has their own tune …. Not everyone has the same philosophy of life.’

I enjoyed this lively and true story with all its characters and it made me think about a book I read recently which has a bit of the same setting and that I liked very much too.

The author is an Israeli writer born in Jerusalem 1971. His name is ESHKOL NEVO. He also studied in the USA and in Tel Aviv. It has won many literary awards.

The original title of the novel that the short story of the restaurant reminded me of, is ‘SHALOSH KOMOT.’ The book is written in the Hebrew language and translated in English with the title: ‘THREE FLOORS UP.’ It is not a new book, it has been published in 2017.

The story (the stories…. one every floor…) is set in Tel Aviv in a quiet bourgeois building. From the outside, everything looks perfect in a normal stillness. No unpleasant noise comes from the apartments: no fights, no loud music ….

On the first floor there are two apartments: in one lives a young couple with a little girl. They both work, so sometimes the two elderly neighbors look after the little girl until the parent arrive.

He is already a little sick with Alzheimer, he forgets many things. One day, he goes with the little girl to the public park and gets lost . He is no longer able to go home. The police find them in the park at night: he has his head resting on the child’s legs and is sleeping. The father becomes crazy and obsessed with the idea that the old man has raped his daughter. He beats him violently and the old man dies. He had really done absolutely nothing.

A granddaughter comes to keep company with her widowed grandmother …….. and…… a ‘relationship’ arises between the little girl’s father and this granddaughter. It will be only one night but she loses her virginity and then drags him to Court. A kind of revenge for the death of her grandfather . Many suffer and cry ……..

But nothing shines through on the outside and time will end soothing the wounds. All the protagonists move away from each other.

On the second floor lives another couple about 40 years old . They have a girl and a baby just born . The husband works a lot abroad so that the wife is very often alone with the two children. She feels very lonely and with the nightmare of going mad as her mother who is at a psychiatric hospital. She begins to “see” owls entering the home !!! The husband tries to help her but he cannot leave his job. The story ends with her on a station platform… probably suicidal but the writer does not say it … no one knows.

In the meantime, her brother-in-law had arrived at home because he had been completely penniless following bad investments.

The story does not say whether the father will take care of the children but very probably yes, helped by his daughter about 10 years old but very mature and good.

On the third floor two retired judges are living with a son about 18. Father/son relationships are ugly. The father is very authoritarian and has dreamed a different son and the son feels very very misunderstood. The mother does not know who to defend. Two horrible episodes happen:

-the boy beats his father
-he has a car incident killing a woman.. but his father (a former judge who could help him) does not help him and he ends up in jail for 5 years.

He does not even want to see his mother anymore.

These three stories (about 100 pages every) in the same house, came in my mind while reading the story of the restaurant tables with these rather strange couples.

Certainly, the contents are different. At the restaurant people were sitting in which the writer saw the mirror of a changing society. Each with its own destiny and the way to live it.

In the book there is no social dimension but an individual one. Also here each with his own destiny, with the blows inflicted by life.
Another idea is that from outside everything seems normal. Nobody knows the suffering of the other.

The idea people have of people often hides dark sides or despair.

The narrative technique resembles and is what makes me think of that book while reading the story at the restaurant.

Thank you editor with publishing this nice and enriching story in the restaurant (City of colors), remembering me this beautiful book by Eshkol Nevo. 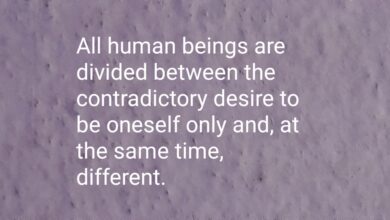 SLIDING DOORS THAT CLOSE, IS IT DESTINY ? 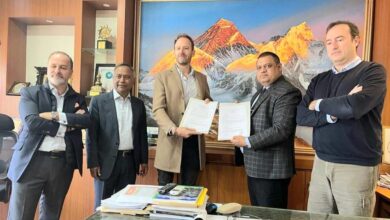 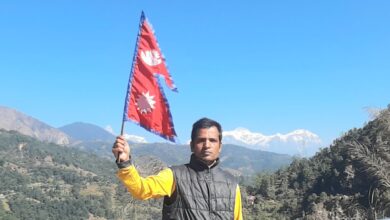 I had a phone call with a French friend of mine 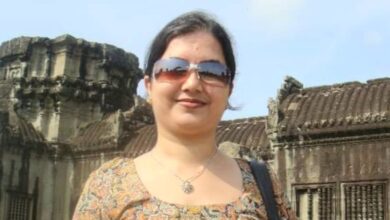 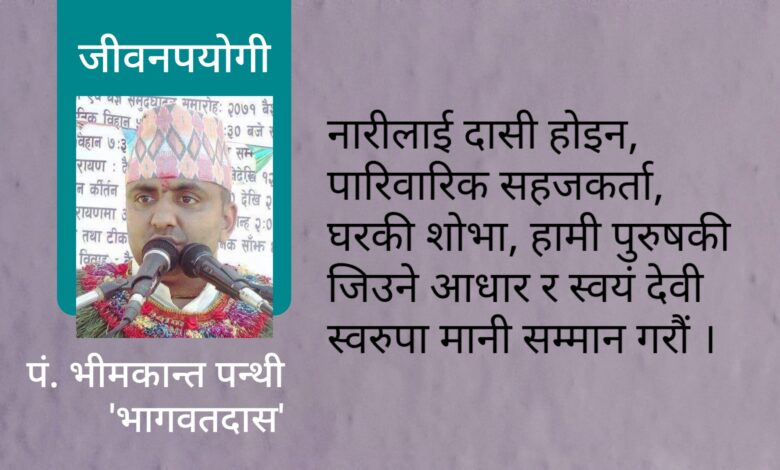 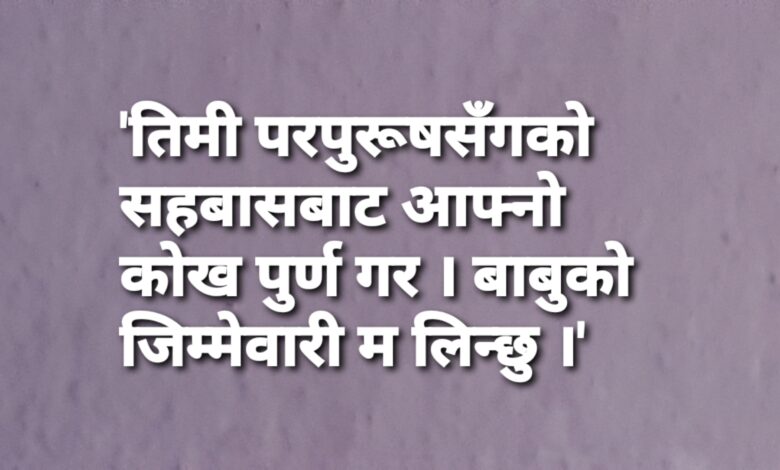 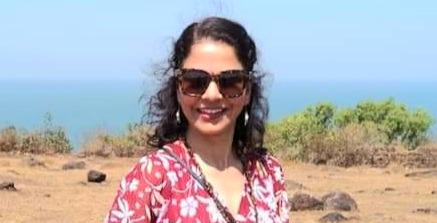 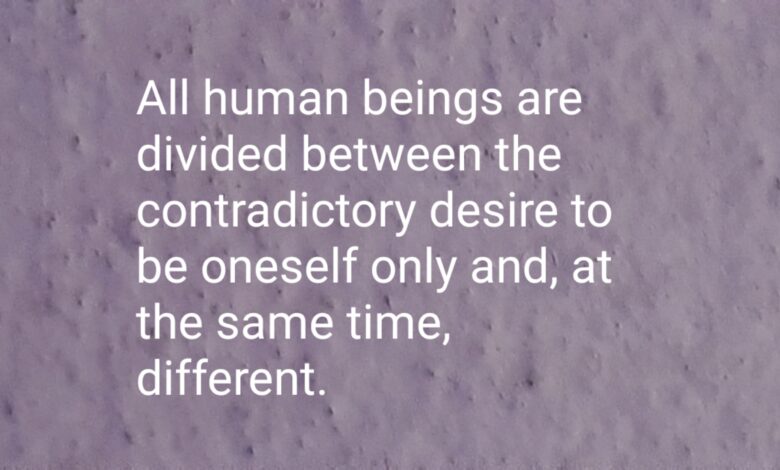 SLIDING DOORS THAT CLOSE, IS IT DESTINY ?
२०७८ मंसिर १८

SLIDING DOORS THAT CLOSE, IS IT DESTINY ? 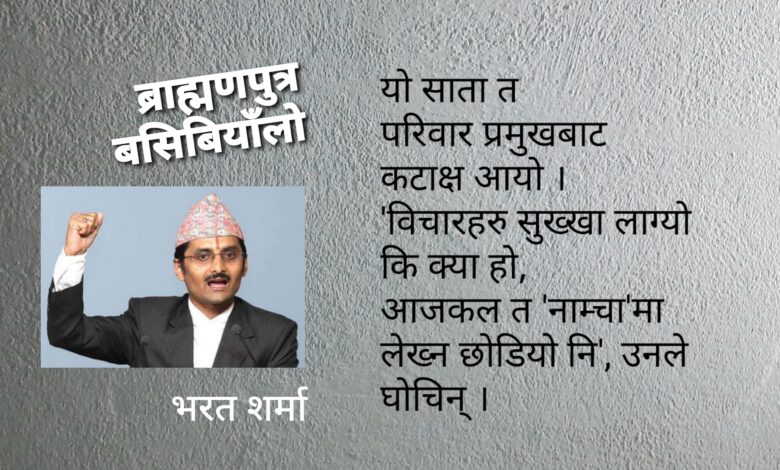